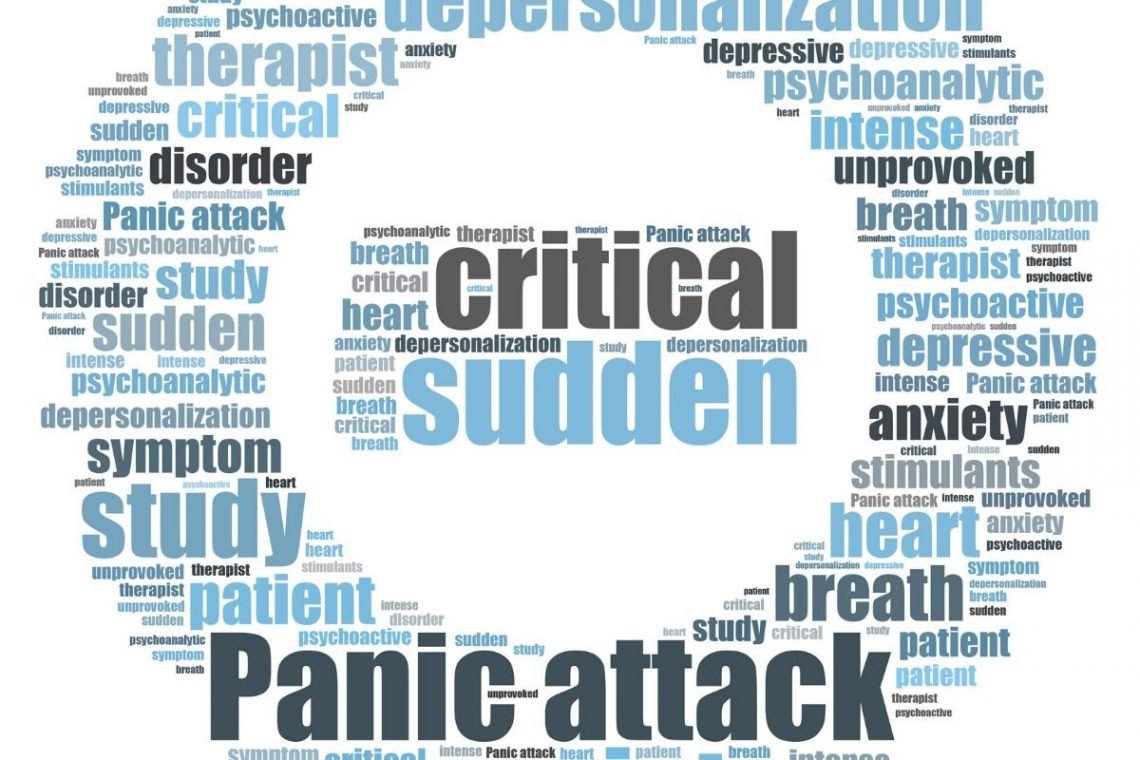 God’s Calling On My Life

Let me digress a moment, from the time of our marriage. God’s call on my life, came early, and my fight brought misery. When I was about 8 or 9 years old and living in Florida, I gathered my cousins and sister around me. We sat on tree stumps, and I would preach, “Fire and Brimstone” to them. We played church, because we were taken on Sundays, to a small wooden church, that stood on limestone rocks and we drew from that.

Remembering every Sunday, the Baptist preacher would always preach, “Fire and Brimstone” sermons. It was scary, but very effective. I didn’t realize that God had a calling on my life, even then.

One Sunday, during the service, two rather heavy set ladies, went up front to the preacher for prayer. Both were blessed and started jumping up and down. Suddenly, the portion of the floor where they were jumping, gave way. Both ladies, went through up to their waist. All you could see was their heads and down to their waist.

The reason I remember this so well, is that I laughed out loud, along with my cousin. I received a good whipping outside the church, however my cousins’ mother didn’t give him a whipping.

When I was seventeen, and home on leave from the Navy, I attended a church service, with my mother. The inventor of the “electric steel guitar”, Rev. Sol Ho’opi’i was the speaker.

Solomon Ho’opi’i Ka’ai’ai, known as “King of the Hawaiian Steel Guitar,” was an extremely gifted player, a great innovator, and an originator of the Sacred Steel movement. He sailed from Hawaii to California by ocean liner in 1919. https://www.historylink.org/File/20370

The sermon, I don’t recall, however, when the invitation was given, I went down and repented and asked for forgiveness of my sins. Just before I went down, I had a vision of Jesus, standing before me with arms out stretched, as if welcoming me to himself. It was beautiful, there were white clouds behind and around him. He had a glistening white robe. Jesus called me into the ministry, that very night. But, it seemed impossible for me, at that time. However, as time went by, I was back on the ship, and found myself doing the same old things I used to do (sinning).

Thank God, the gifts and callings of God are without repentance. God never gave up on me. I tried to run from the calling. But, I was never content in anything I did. Like Jonah, I was miserable.

Back to After Marriage – Children Were Born

Later, three beautiful “girl” babies were born to Margie and I. We named them, Joy, Kathie and Rita Faye. Our family, has kept growing from that time, until this.

During the time of our children being born and growing, I worked for Borden’s Dairy, in the ice cream hardening room for several months. The pay was 75 cents an hour. Most times, I worked 70 hours a week. One time, I had worked 100 hours for the week. Boy!, that was making hay!

Also, there was a time, I worked for Sealtest Dairy. It was strange how I obtained that job. I had to prove, I could do the job, before the supervisor would hire me. Being a small framed man, he didn’t think I was strong enough. So, I told him, if he would just let me work for one week, without pay, I would show him I could do it. He took me up on it and guess what? I got the job!

Employed for 13 years at General Cable Corporation (a cable manufacturing plant), I was still fighting God’s call to the ministry.

As I fought God’s will for my life, I became very sick to my stomach and developed a nervous stomach, resulting in ulcers. I was unable to eat normal food. Doctors orders were to be on a bland food diet. This consisted of unseasoned mashed potatoes, baby foods and pudding. Often, I had panic attacks, and they were so bad, I couldn’t function. It was like a dark cloud of fear and dread, would ascend over me. It would cause me to tremble in fear. Any noises or sudden motions would disturb me greatly. There were times, on my way to work, I would have to head to the doctors’ office, before I could make it to work at the cable company.

One time, I was at the barber shop to get a haircut, and I experienced a “panic attack”. It seemed the cape around my neck was hindering me from breathing. I told the barber to call my wife. He laid me down in the back room, where he had a cot, until she arrived. I ended up with only half a haircut that day.

My fight brought misery. It got so bad, I was placed in a hospital, in the psychiatric ward, locked behind three locked doors. My mother called her pastor. (He was the pastor who officiated at our wedding). He and a African man (who was a missionary from his country, to our country), came to visit me. As I think about it, God probably had him come, just for me. He told me, God had saved and healed him. I thought, “I know all about that”. Then he said, “He healed me of Leprosy”. He presented his hands and said, “See?” I saw the scars in both hands, and he could not straighten his fingers out completely. However, I remember thinking, “If God really healed you, why the scars and why can’t you straighten your fingers”? Afterwards, they prayed for me and left.

After they left, I began to rehearse in my mind the visit. As I came to the thought about, “Why the scars in his hands”? I heard a voice speak to me and say, “And would you have believed him, if he didn’t have any scars”? The voice then said, ” My son has scars in his hands, where he suffered and died for you.” This was the voice of God, literally speaking aloud to me. At first, I looked around to see if any one else was in the room. Realizing it was God, I fell to my knees and asked God to forgive me of my sins and made a covenant with God . Then, I said, “God if there is anything left of me, that you can use, I totally surrender myself to you”. “Whatever it is you want, I’ll do it”.

My Fight Brought Misery – You Can’t Win Against God!

I tell you, anyone who is reading this. If God is calling you to do anything! Do it! First place, you can’t win a fight against God! Secondly, you will suffer terribly.

One day, as Margie and I were driving through Sulfur Springs, (an area in North Tampa, Florida), Margie saw someone she thought she knew. It was a man, outside a building, watering flowers. She said, “Stop, that’s my old preacher, from North Carolina”. We stopped and met him. At first, he didn’t recognize her, but then he hugged her and she introduced me to him. That man of God, later had so very much to do with me answering the call to ministry. This was the beginning of the end of my fight that brought misery.

This post is the 4th Episode about my Dad’s Life Journey!

If you enjoy these episodes, feel free to leave a comment!

GET ON THE LIST! – It’s Free! Complete the sign up form in the column on the right, to receive an email notification, when the next post is published.

Below are the previous 3 episodes, starting with the first episode: