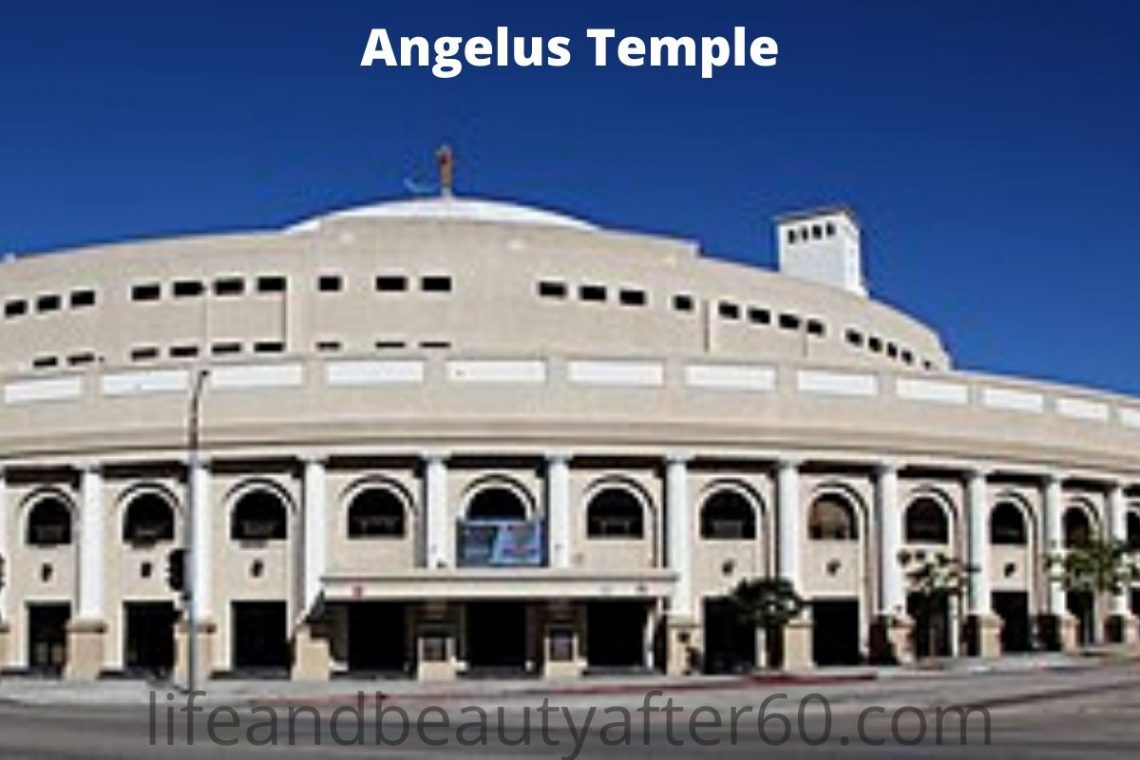 In the 5th Episode of my Dad’s life journey, titled, “Beginning of His Ministry”, He spoke about how he was asked to become the pastor of the Tampa Foursquare Gospel Church, in Tampa, Florida. This post is in his words about becoming a Pastor, for the first time in his life, as well as other opportunities and challenges along the way.

My first pastorate was with the Tampa Foursquare Gospel Church. We had a beautiful parsonage, next door to the church. The congregation consisted of 23 people, which included our family of 6. There was $3.23 in the church’s bank account. With this, the church could not afford a salary for a pastor. So, I kept working at General Cable Corporation for our income. Before long, the congregation increased and the church council decided they could pay me $25.00 a week. I continued to work, however I felt I was letting the congregation down, as I was not able to be full-time for them. Yet, I had to support my family.

Show Them Your Faith

One day at work, God spoke to me and said,”You have been preaching faith to this congregation, now it is time to show them your faith”. God gave me a date to quit my job at General Cable. I went to the human resource director and told him I must quit on this particular date.

He said, if I would stay three more weeks beyond that date, I would receive three weeks vacation pay, otherwise I would not receive the pay. I recognized Satan’s invitation to disobey, so I told the human resource director, I could not do that. I had to quit that particular date.

Frankly, I was afraid to disobey the Lord! I had been there before and learned my lesson. So on that date, I quit. However the human resource director, told me he would save a place for me, if I wanted to return. I told him thanks, but I wasn’t planning on returning.

Before long, the congregation grew and the council increased my salary. I came to a place that I had to refuse raises. I knew that the air conditioners in the church were old and could go out any time.

Our family sang in our church as well as traveled the southeast coast. There was as lady in our church, who blessed us by paying to have a vinyl album produced professionally. We still have a few of them available.

One day, our District Supervisor, Rev. Glenn Burris, called and asked me to pray about becoming the Southeast District Representative. This would involve a move from Florida to North Carolina. I would be working out of his office, traveling a lot, including trips to Los Angeles. The position also included being the Summer Camp Director and the District Insurance Director, etc. I was very satisfied being the pastor of our first church and really didn’t want to move. The church had grown to around 140 wonderful people and it was great!

So, I set out a fleece before the Lord, asking God to do things that would never happen on their own. Every time, they would happen. As I walked into the parsonage one day, my wife said, “Honey, let’s pray one more time.” I said, “No, I’ve fleeced God so much, I’m ashamed of myself”. “Let’s start packing to go to North Carolina.

After we arrived with “our stuff”, we were provided a double wide mobile home in Harrisburg, North Carolina, that was afforded by the district to house us. However, we were not there very often. We traveled quite often to the churches within our 10 states district, while serving as the Southeast District Representative.

Later, again while working in the District office, we were in a position to interim pastor the Indian Trail Foursquare Gospel Church, in Indian Trail, NC. The congregation had a mind to work. They had four professional singing groups in the church and they were “fantastic”.

God Called Our Son To Pastor

Some time during our work in the District Office. Our son, Jay Barnes and his wife, Cyndee, along with their young son, Jimmie, were called into the ministry and was appointed to the Jacksonville Foursquare Gospel Church, in Jacksonville, North Carolina. They served the church over 30 years, before retiring. During their pastorate, both Jay and Cyndee had to work secular jobs to support their family and the church for the most part. Their congregation consisted of military families, which would come and go, as they were deployed from time to time. They have 2 children, son, Little Jimmie Barnes, III (Jimmie) and daughter, Suzanne Noel Barnes (Mullally).

Jimmie (our grandson), has since grown into adulthood. He went to Life East Bible College in Virginia, where he met his wife, Robin Hastings (Barnes), who also attended the college. They married after graduation and now reside in Ontario, Ohio. They have two sons, my great grandsons, Christopher and Ian Barnes. Christopher recently graduated from high school. Both of the great grandsons are very talented and blessed of God. Jimmie and Robin are both ordained ministers and are active in their church, Mansfield Foursquare Gospel Church in Mansfield, Ohio. They serve as Youth Ministers and various other activities within the church.

This is the 7th Episode of my Dad’s Life Journey. The next episode, the 8th Episode will conclude his journey up to his current life journey. God’s not finished with him yet! We are still expecting a Miracle for his new kidneys!

Below are the titles of each episode of my Dad’s Life Journey, along with the links to follow:

Continue reading my post on this topic as well as other topics!

Please subscribe for “Free” email notification of my latest post. Simply complete the signup form in the column on the right.